The hotel’s roots reach far back into the past. As early as the Middle Ages the Ketschauer Hof estate was a fiefdom owned by one of the local lords. During the Thirty Years’ War Ketschauer Hof fell to the Swedish crown and subsequently King Gustaf Adolf of Sweden awarded it to one of his generals. What is today the manor house was rebuilt in the late 18th century by Architect to the Court of the Electoral Palatinate, Franz Rabaliatti. Prince-Elector Karl Theodor von der Pfalz and his wife as well as the Prince-Bishop of Speyer resided in Deidesheim during the inaugural festivities.

In 1783 Johann Peter Jordan, whose father had emigrated to the Palatinate region from Savoy and was an official vineyard owner as early as 1718, built a grand winery opposite Ketschauer Hof. Today the renowned winery Geheimer Rat Dr. von Bassermann-Jordan is located here.

In 2002 Achim Niederberger, a businessman from Neustadt, acquired the entire estate. Following extensive restoration and conversion work the restaurant L.A. Jordan and the Bistro 1718 both opened in 2006.

In 2009 a luxury boutique hotel was added to the delightful ensemble.

Thank you for your message and for your interest.

We will get back to you shortly.

(Please note: our sales office is open from Monday to Friday) 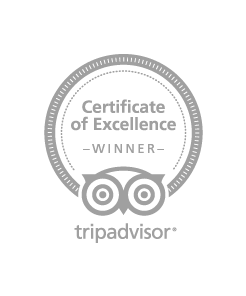 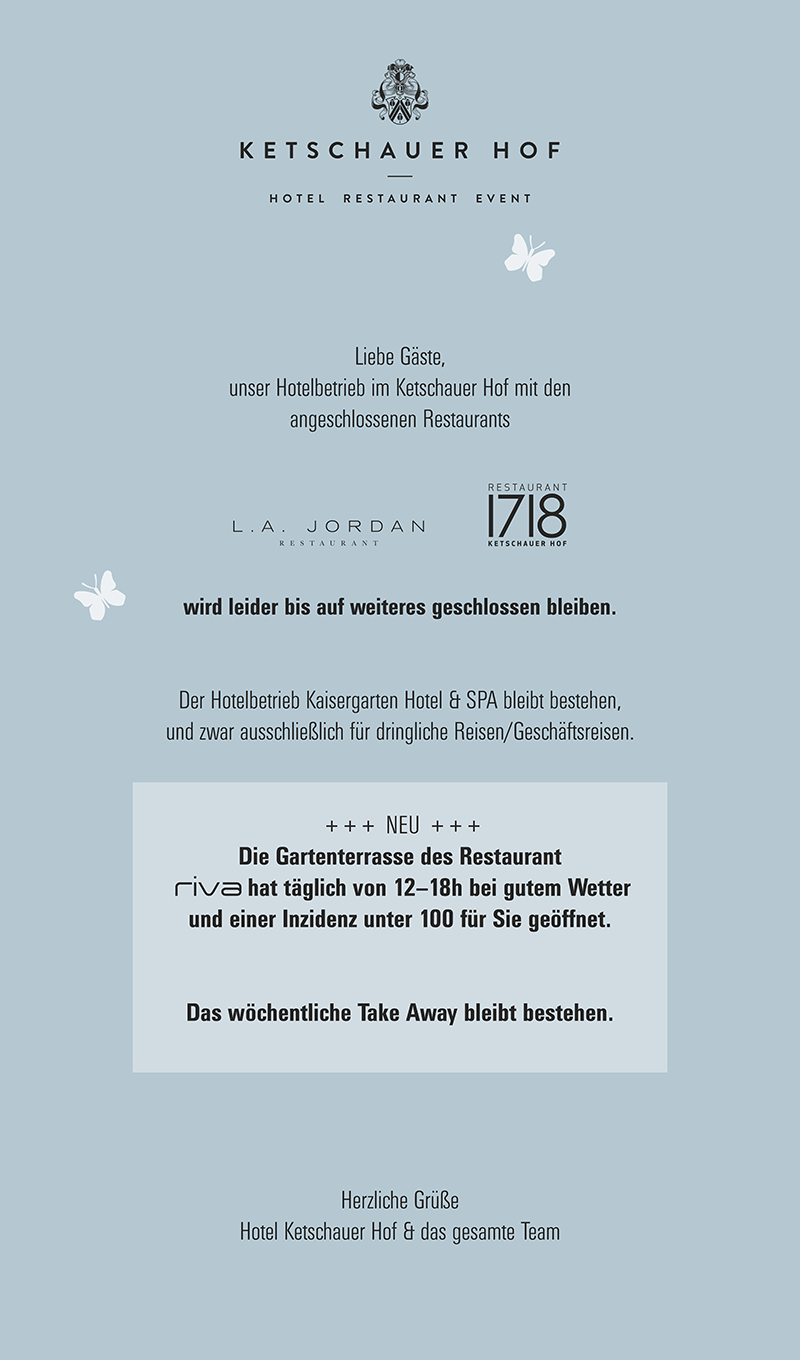